The Band Whose Name Is A Symbol: Forthcoming Releases... 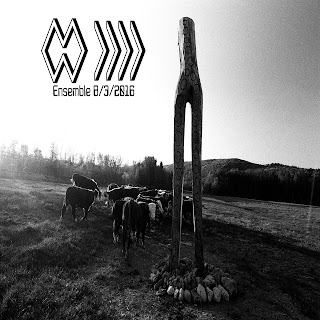 As we edge closer to year end and look into the abyss of the next, The Band Whose Name Is A Symbol is beginning to slowly shake off the dark cloak of pandemonica!  2021 saw the release of a load of music on 3 different physical formats with another vinyl LP coming in the next few weeks "Ensemble 8/3/2016"!

Plans are afoot for a series of Sam Giles LP replica sleeved cdr's on the venerable Cardinal Fuzz label in the UK.  4 albums will be included in this venture with a 5th stand alone of newly recorded material by March of 2022.

This will be a double release entitled "464 Days Later".  The album will include a dvd of the bands first improv session recording live outdoors in September this year which marked the first time the group played since June 27th, 2020!  The second disc will be a full audio version of the evening.  Interestingly enough, Wayne Coulis was behind the session and capture in similar capacity to his great work as evidenced on the "Shedding The Albatross"(recorded at Birdman Sound in 2020) release earlier this year.

In the first quarter of 2022, albums "4 Minds, 4 Winds", Live At The Clocktower 2011", "Of Unknown Origin" and " Live At The Dominion Tavern 2010" will get the Cardinal Fuzz/Sam Giles physical treatment. "464 Days Later" will shortly follow these!

Here's a few things below to check out, if you are inclined...enjoy!  👽 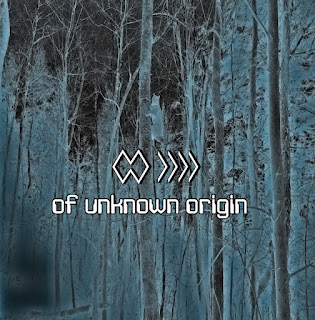 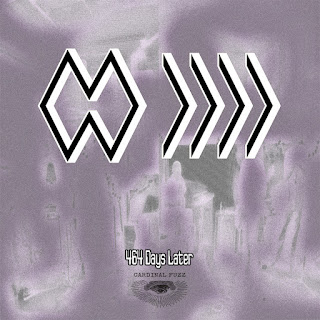