Pleased as punch to say The Band Whose Name Is A Symbol have several new albums seeing release over the coming weeks ahead!  First will be an album on CD and cassette respectively on Cardinal Fuzz and NoiseAgonyMayhem.  This album "In Space We Trust" collects fully improvised tracks never before released on any format and both issues will be very ltd. Details on that will follow shortly as this one is out within the next few weeks!  Late October/early November is an album entitled "Ensemble 8/3/2016" which is ultra heavy psyched out space rock with 2 sidelong untitled improvised pieces featuring 8 players (whom are/were TBWNIS members).  Needless to say it's a full on SCORCHER!  This Cardinal Fuzz/Feeding Tube records release will be 300 Vinyl copies and 50 Sam Giles LP replica sleeve CDR versions 💕👽

Shit will be up on bandcamp when the time comes...while I'm at it, check out our bandcamp site here in the meantime as there's a ton of music to peruse!  Some titles are still available from me on Vinyl, CD and Cassette in fact so if yer interested get in touch regarding purchase 😎 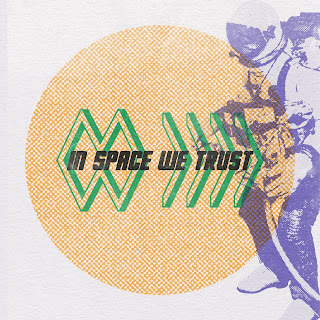 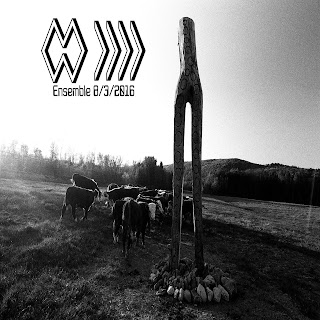