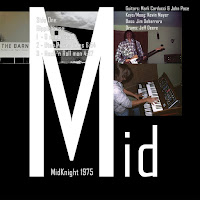 Raw instrumen\tal hard underground prog. In the ballpark with Hawkwind and the Pink Fairies! Drug-fueled 70's crunch from the burbs of Chicago.. 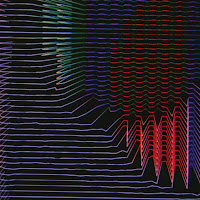 New project put together by The Oscillation’s Demian Castellanos and Tomaga’s Tom Relleen and 2 of our fave's from the UK !  Kosmiche electronic psyched ou spectral emanations of the highest order! 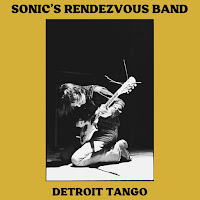 Vinyl debut of the legendary Sonic’s Rendezvous Band’s “Basement Tapes” from 1976! Smoldering Detroit rock with the late Fred Smith of the MC5 on guitar! 2xLP set and Ltd. of course 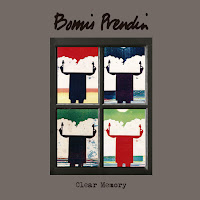 Originally released in 1984: on cassette (50 copies) From Washington DC thes cats played mutant psychedelic pop and homemade electronic weirdness which sounds years ahead of its time.  On the Nurse With Wound "list" 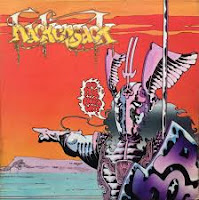